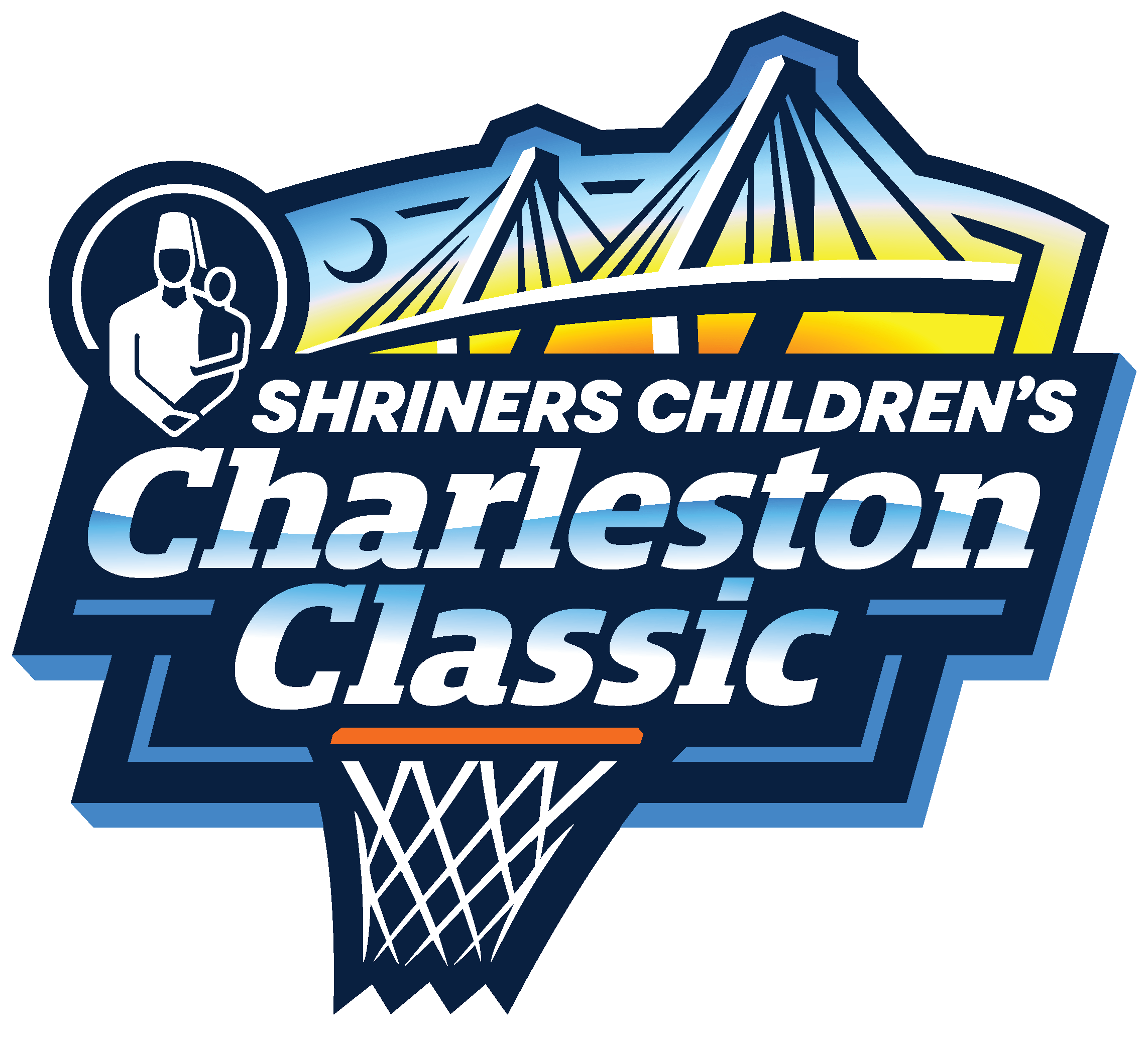 ESPN Events, a subsidiary of ESPN, and Gildan USA Inc., a subsidiary of Gildan Activewear Inc., announced today a three-year entitlement sponsorship of the Charleston Classic with an option to extend in future years. The annual early-season men’s college basketball tournament will be played Thursday, Friday and Sunday, November 20, 21 and 23, 2014, at TD Arena in Charleston, South Carolina. Charlotte and Drexel will join the previously announced teams of Akron, Cornell, Miami (Fla.), Penn State, Southern California and South Carolina to complete the eight-team field for the Gildan® Charleston Classic.

“The Charleston Classic has established itself as a premier early-season college basketball event, and we are excited to welcome Gildan as the title sponsor,” said Pete Derzis, ESPN Regional Television, senior vice president and general manager. “We’re proud to continue our relationship with Gildan, which goes back to 2011. We look forward to bringing great basketball to the fans, as well as providing a memorable experience for the teams, coaches, staff and their families.”

More About the Gildan Charleston Classic

This will be the seventh year that Charleston has hosted the tournament, and the Colonial Athletic Association (CAA) serves as the host conference. It will feature a bracket format with 12 games over three days. Each team will compete in one game per day, advancing through the bracket. The two teams that remain undefeated throughout the tournament will face off in a championship game on the final day of competition.

The Gildan® Charleston Classic is one of eight college basketball events owned and operated by ESPN Events.