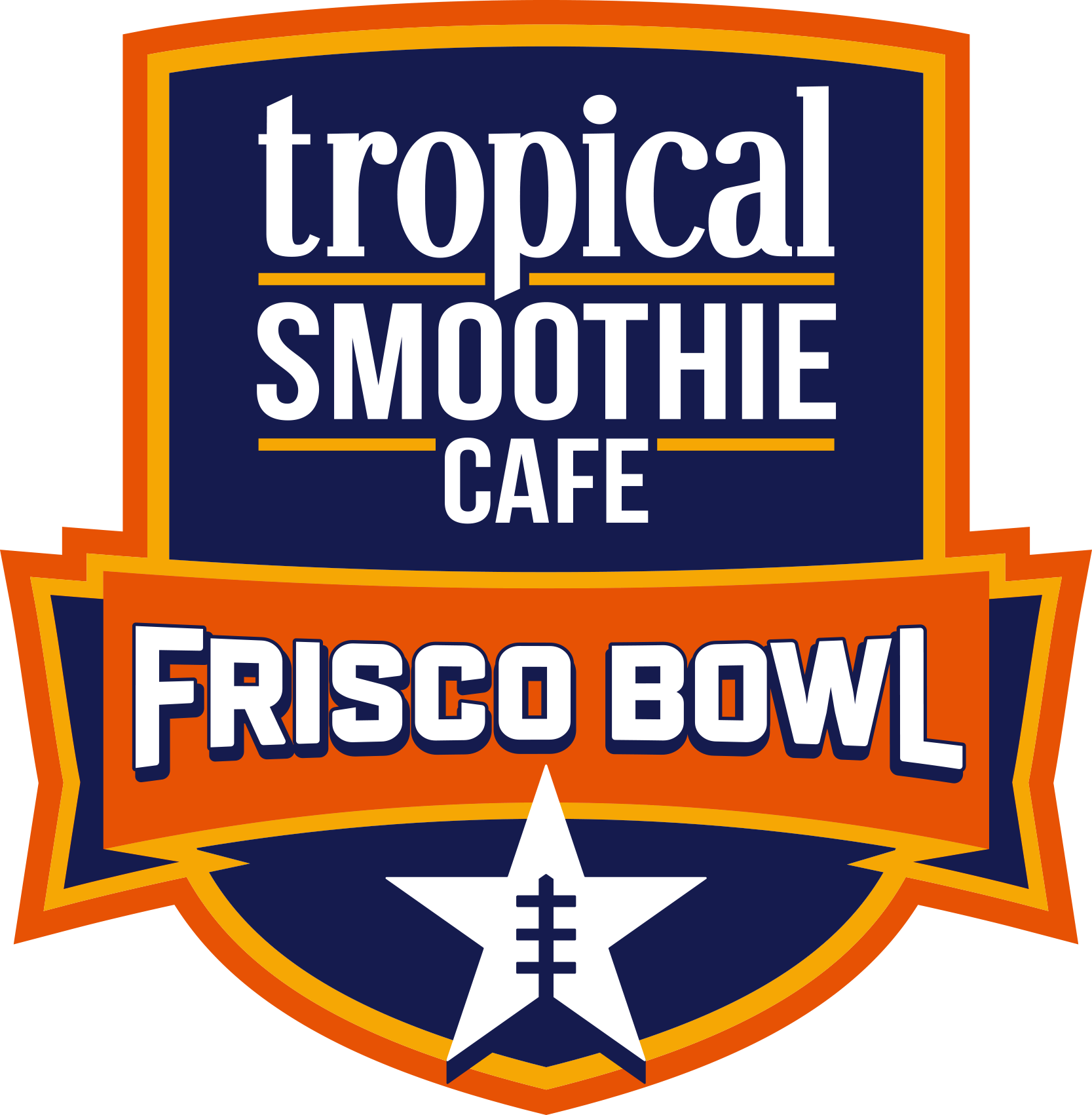 Frisco, TX – ESPN Events and FC Dallas have extended their bowl agreement through 2025. The Frisco Bowl, owned and operated by ESPN Events, has been played in Frisco, Texas since December 2017. The extension will bring six bowl games to Toyota Stadium during this timeframe. The bowl game is affiliated with the American Athletic Conference, Conference USA, Mid-American Conference, Mountain West Conference and Sun Belt Conference, as well as BYU and Army.

Toyota Stadium is home to FC Dallas of Major League Soccer and has been the host of the NCAA Football Championship Subdivision (FCS) Championship Game since 2010. It has a football capacity of 20,500.

“Working with FC Dallas and the Hunt family has truly been a rewarding experience,” said Clint Overby, Vice President of ESPN Events. “The opportunity to extend our relationship and continue growing the Tropical Smoothie Cafe Frisco Bowl was an easy decision to make. We are excited about the extension and look forward to the next six years.”

“The Frisco Bowl has been a wonderful addition to our community,” said FC Dallas President Dan Hunt. “We’re thrilled that sports fans will be able to celebrate and enjoy this bowl game in Frisco for years to come. It has produced some of the most exciting games of the college football bowl season.”

“Congratulations to FC Dallas, the Hunt family and ESPN Events on extending their agreement to host the Frisco Bowl,” said Mayor Jeff Cheney. “As Sports City USA, the Frisco Bowl is important to our community because it generates tourism while providing entertainment value for our residents, businesses and visitors.”

The bowl game’s most recent matchup featured an exciting game between Kent State University and Utah State University on December 20, 2019, with Kent State winning its first-ever bowl game. Ticket information for the 2020 Frisco Bowl will be announced at a later date. For further details, visit thefriscobowl.com, Facebook, Instagram or Twitter.

ABOUT FC DALLAS AND TOYOTA STADIUM
An original member of Major League Soccer since the league’s inception in 1996, FC Dallas is owned and operated by Hunt Sports Group which also owns the Kansas City Chiefs. Dallas plays its regular season from February to October at Toyota Stadium in Frisco, Texas. FC Dallas won the Lamar Hunt U.S. Open Cup in 1997 and 2016 as well as the MLS Supporters’ Shield in 2016.

Toyota Stadium was the third-soccer specific stadium built in the United States when it opened in August 2005. It is home to MLS’ FC Dallas, the FCS title game, the Frisco Bowl and the National Soccer Hall of Fame.