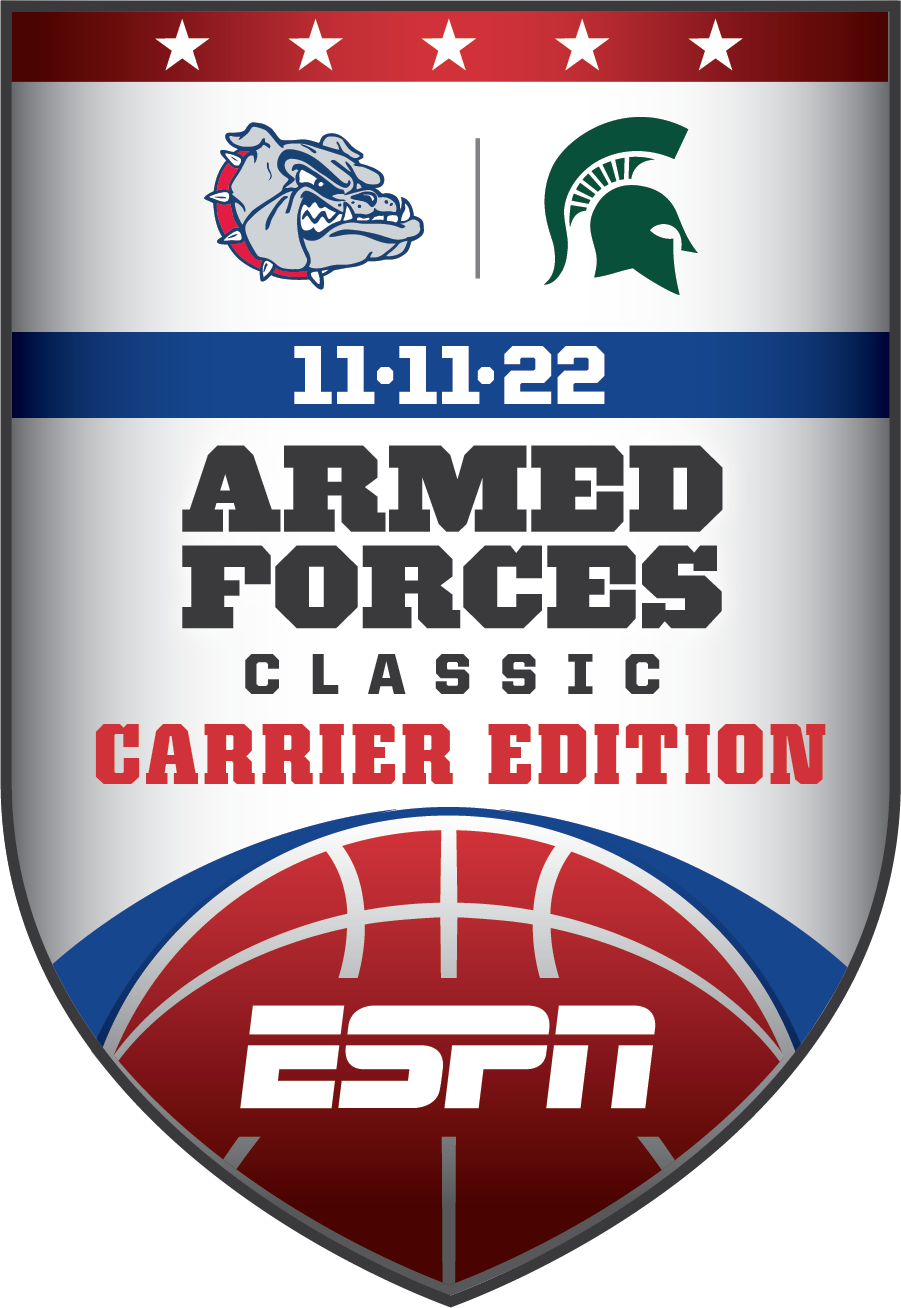 The 2018 Armed Forces Classic, owned and operated by ESPN Events, will feature Texas and Arkansas, from Fort Bliss in El Paso, Texas, on Friday, Nov. 9.

“In the continued spirit of honoring our men and women in uniform and their families we are excited to bring the Armed Forces Classic to Fort Bliss in El Paso,” said Clint Overby, vice president of ESPN Events. “We are looking forward to being on the base and having an opportunity to say “thank you” in person and stage what should be an outstanding basketball game.”

The annual event, in its seventh year, will take place on the United States mainland for the first time since its inception in 2012.

Texas Head Coach Shaka Smart
“We’re really excited to be a part of the Armed Forces Classic in November. Our guys will get a phenomenal experience being around our troops and people who protect our country. It will be a very humbling and educational experience for our program. We have the opportunity to play a high-level opponent in Arkansas, and Mike Anderson is one of the best coaches around. Additionally, it’s a great thing for us at the University of Texas because it’s a game played at a military base in our state, in a part of the state that we don’t normally get to. We’re looking forward to spending time in El Paso.”

Arkansas Head Coach Mike Anderson
“We are honored to participate in the Armed Forces Classic next year at Fort Bliss. Any chance we get to honor our service men and women by playing at a military base is a great opportunity to give back to people that sacrifice so much for our freedom.”

The game will be televised on ESPN as part of the network’s America’s Heroes: A Salute to Our Veterans initiative honoring the men and women who are serving and who have served in the United States military, both at home and abroad.

2017: The game took place at the Ramstein Air Base for the second time; Texas A&M defeated No. 15 West Virginia, which was the Mountaineers only loss until mid-January.

2016: The Navy hosted just outside Pearl Harbor, less than a month from the 75th anniversary of the attack on Pearl Harbor. The event saw its first doubleheader as Arizona defeated Michigan State and Indiana beat Kansas.

2013: Army hosted at Camp Humphreys in Korea. Oregon defeated Georgetown and went on to advance to the Second Round of the NCAA Tournament.

2012: Air Force hosted the game at Ramstein Air Base in Germany. UConn defeated Michigan State, but the Spartans went on to advance to the Sweet 16 in the NCAA Men’s Championship.