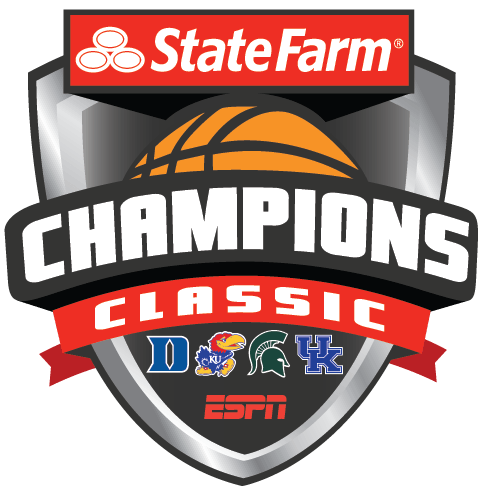 Tickets for the 2015 State Farm Champions Classic will go on sale Monday, Oct. 12, at 12 p.m. ET. The fifth annual neutral-site men’s doubleheader – to be played Tuesday, Nov. 17, at the United Center in Chicago – features preseason-ranked No. 3 Kentucky vs. No. 6 Duke at 7:30 p.m., followed by No. 5 Kansas vs. No. 19 Michigan State at 10 p.m., as the culminating event of the College Hoops Tip-Off Marathon.

Duke is the defending NCAA champion, while Michigan State and Kentucky also reached the Final Four last season. Kansas reached the third round of the tournament. Since the State Farm Champions Classic began in 2011, all four teams have made at least one Final Four appearance, and two have won national titles (Kentucky in 2011-12, Duke in 2014-15).